What would the community be without your whimsical sense of humour?

It would be the same as it's been for the past couple of months.....

Congratulations to everyone who made an effort and wrote eloquently replies and posts to this wonderful community forum. I am about to tear up because we are coming together like a family in these stressful and hairy times. 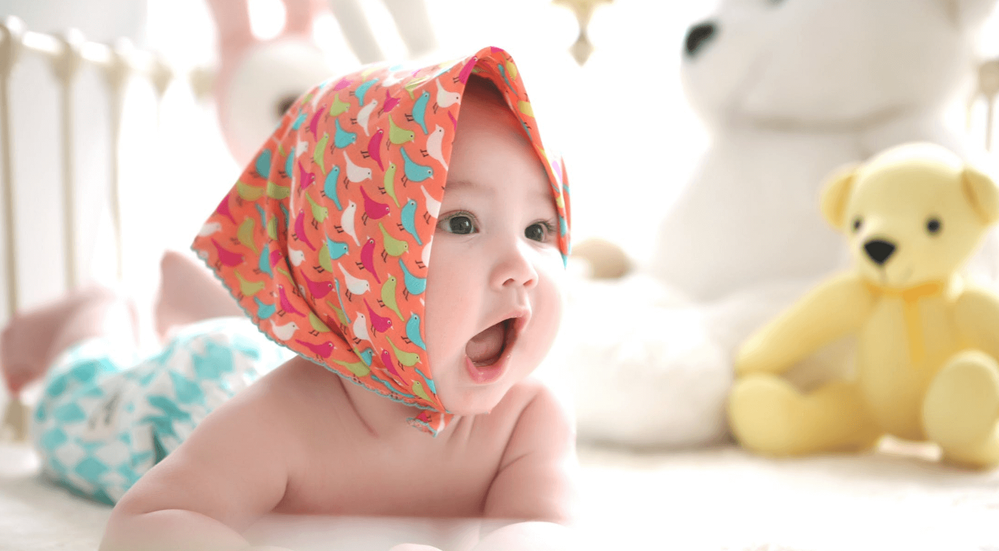 I also like to thank the countless efforts of some of the top contributors (you know who you are!), who quickly were on top of things and were able to solve some users' issues quicker than a speeding bullet! 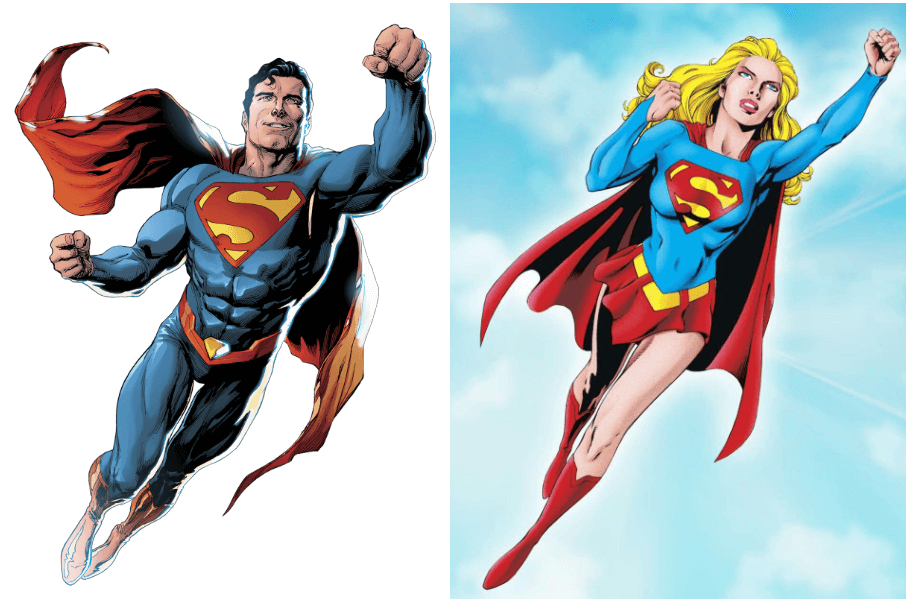 And to the Oracles (and to the so-called retired ones who still are on top of things!), who have a thankless job, letting you all know I do appreciate what you do.... 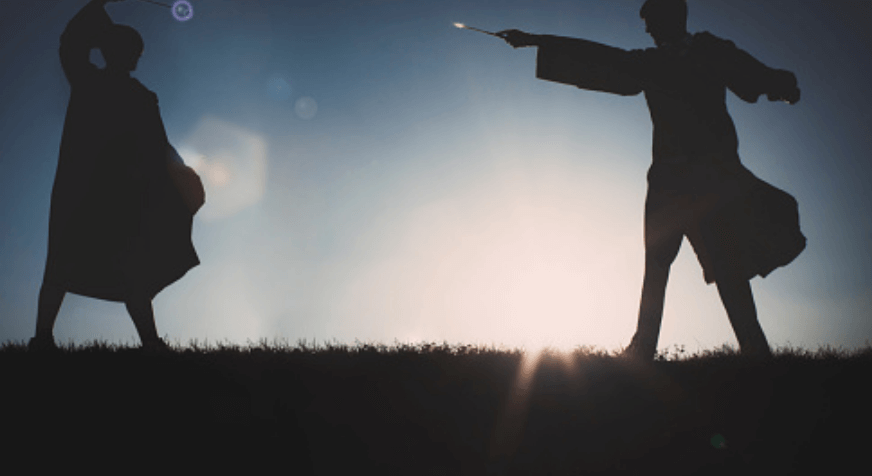 Congratulations to everyone who made an effort and wrote eloquently replies and posts to this wonderful community forum. I am about to tear up because we are coming together like a family in these stressful and hairy times. 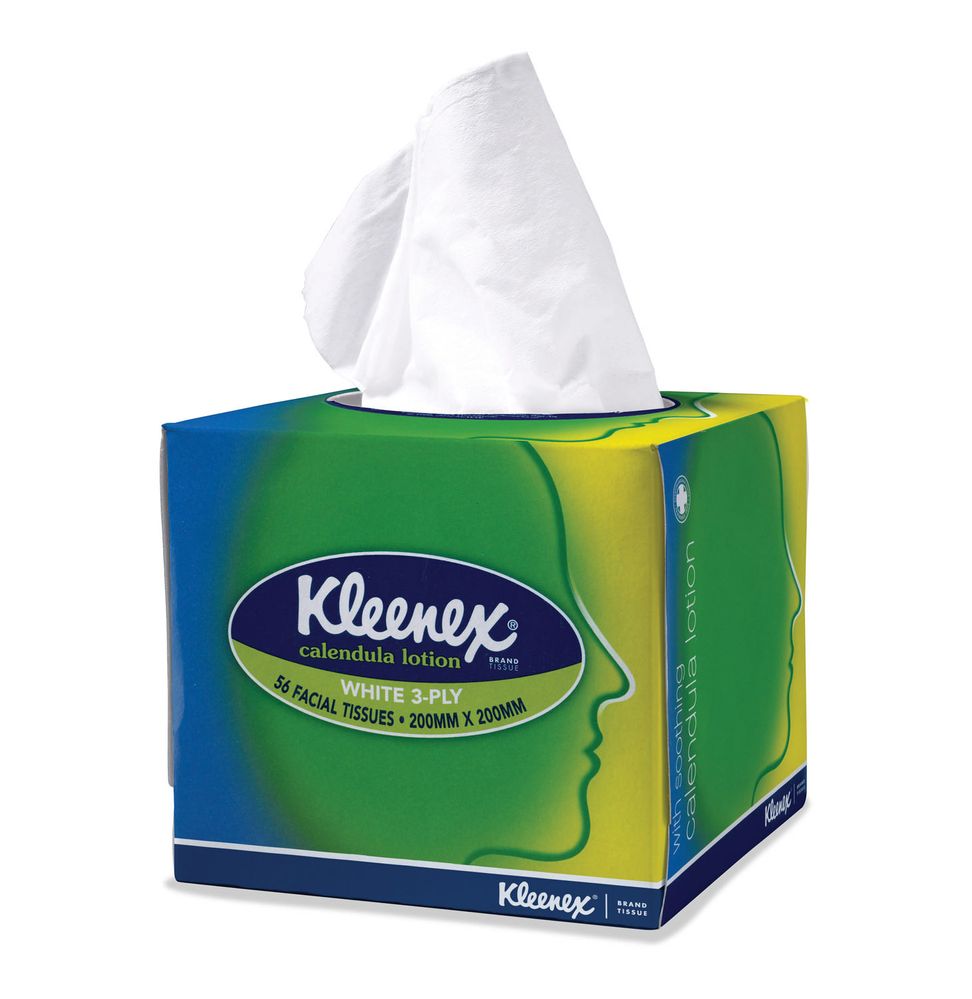 Here ya go - take as many as you need.

Thanks for all contributors!

Congratulations to all of our community members regardless of your contribution level. Just the act of participation here makes are community richer and your experience with public mobile better. As @computergeek541 mentioned....in the past thee secret formula may have been largely based on post count. Other members base their contribution on their bravo totals.

If post count is/was part of the secret, I can assure you it only plays/ed a small part, as I have cracked the 10% and 5% levels several times in the past, and though I posted a bit more frequently than I do now, it was not significant enough of a difference to matter. And though Solutions may also be a part, I have always had a very low count (as high as a whopping 9 but I too have lost some over time due to pruning, archiving, etc), yet still managed to crack those high levels. And no, it is not because participation was low at the time either...in fact it was quite high.

But like I have suggested, I think the formula changed somewhat about a year ago (maybe more than once), as I have noticed that even with all things considered, I have sometimes barely cracked the 50% level, and I have seen much fewer names reach the higher levels (when they were still easily visible; @darlicious thanks for doing the leg work 😉  )

Anyhoo, what really matters is that people are able to get the help they need from a supportive community. That is satisfaction enough.

Public Mobile doesn't really want us to know the formula.  Anyone who has it isn't going to share.

I'll tell you that previously, the thing that mattered most was message post count. In my opinion, when it came to the past formula, the rest of the factors meant next to nothing.  Unfortunately, this sometimes led to some posting less than desirable responses, or even wrong answers to gain rewards.

Two rather contradictory paragraphs - the 1st one makes it sound like it's a secret that few were aware of, and the 2nd one makes it sound as though too many people were aware of it, and took advantage. Makes me wonder just how many folks have been suspected and accused of "gaming the forum", when they had ZERO idea that post count made any difference. 🤔

The formula is a secret and no one here, save for maybe Tiana, knows the exact calculations used.  Yes, many people were on to how to get rewards by posting anything and everything, but that doesn't mean that they knew the exact criteria. There have been some past members who posted nothing but one line responses often with incorrect information. Others would see right through this and not bravo these posts, yet these members would get very high reward amounts while receiving very few bravos.

I'd expected to see more activity and more people (and thus more Top Contributors) in the PM Community last month. Kinda surprised the numbers are so low, to be honest.

Congrats to everyone who made it to the top!

I'd expected to see more activity and more people (and thus more Top Contributors) in the PM Community last month. Kinda surprised the numbers are so low, to be honest.

Without the Leaderboard how can you tell the level of activity? You cannot tell simply by the number of reward earners. As I have pointed out, the number of earners has decreased significantly, and NOT because of the level of participation. Something else appears to have happened over the past year.