well, why don't you first start with running a speedtest on your phone and sharing the results here?

A friend and I both switched from Virgin to Public this week and we both have found our speeds to be slower now that we are on Public than when we were on Virgin (and as Bell and Telus share their towers, I assume these connections and speeds should be relatively consistent).

While trying to download a 500 MB file Friday night, I noticed the progress was just crawling.  So, I terminated the download, rebooted, and did a speed test and even with an LTE connection, I was getting about 2 Mbps DL and 0.02 Mbps UL whereas a friend who was on Telus had a much better result.

I've been monitoring it since and the best I have gotten with HPSA connection is around 10 Mbps DL and 1 Mbps UL and on LTE about 20-30 Mbps and 3-5 Mbps UL.

These are about half of what I had on Virgin.

To be fair, the best comparison would be to find a Telus/Koodo subscriber and try their SIM in my phone to see if the speeds were any different to know for sure.  Unfortunately, no one I know close is on Telus/Koodo to test.

Also it dosn't help that Bell and Telus LTE coverage in Ottawa (Nepean, Barrhaven) is really not that good (one of them really needs to install some new towers) but again, it is still worse so far on Public than Virgin..

Generally, I don't care too much about DL speed but of course, when you do need it, you want it to be there and the other night, it certainly wasn't for me.

@Eug it's been asked to PM staff in the past and they insist there is no throttling or de-prioritization of PM traffic vs. Koodo or Telus.

These comparisons are really hard to do correctly.  They have to be done on the same phone or phone model running the same apps and OS, at the same time of day, in the same location, etc. etc.  They can vary a lot from moment to moment.

I also suspect @kav2001c may be right that the apps may not know how to treat PM and might treat it differently than Telus/Koodo?  I'm not sure if that's a factor at all but I could see how it might be.

@Eug my PM is actually faster in my home than my Shaw WiFi! 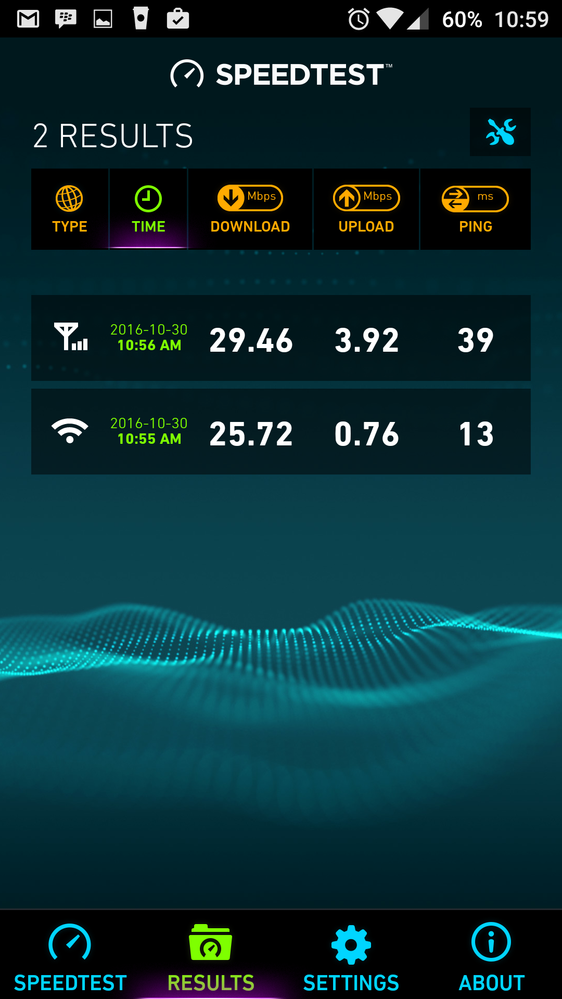 Good to hear the reps claim there is no throttling for PM or prioritization favouring Telus & Koodo.

@Eug wrote:
Good to hear the reps claim there is no throttling for PM or prioritization favouring Telus & Koodo.

@Eug there have even been cases of certain vendors cheating on benchmarks (optimizing code to work better on specific phones).

@McLaren I disagree that this is all the matters. A big argument to switch to PM was that it was using the same network. If we are being limited or throttled, I want to know
0 Bravos
Reply

@bryanbreguet McLarens point was to test it in real world situations instead of relying on a generic benchmark. Heck the internet abounds with posts if you google about Telus throttling home internet as well (which they don't, and if they did you could file a complaint against them).