Wow, for whatever reason, I had to read this from start to finished, off the Live Chat posted by @iliketotalk

This is my two cents worth, and maybe it's because I saw so many new people surpassing me on the bravo'd board after a week being a new Public Mobile member, and it was kind of disheartening, to say the least. And then I read an apology from @darlicious who penned a sincere apology to the community. And everything was put into perspective.

The Oracles have a job to do (off the Oracles who posted, @ShawnC13 , @will13am , @NDesai ). It's a thankless job, to say the least. As per Public Mobile, they are customers just like everyone else. Except, they have paid their dues, and have become top contributors to the community and help with questions. They most likely have a real job outside of this community. I like to thank you for what you do, and the other Oracles. Your inside information to help others have been grateful and dutifully noted.

Yes, I do agree with some other non-oracles (aka other regular folks), that some Oracles have a bad rap for being sarcastic, or some say bullying. One has to remember, they seen these same questions almost every day, every hour, and people are not searching for the answer before they post something. I know from experience, even the same Oracles, have pushed my posts to the lounge and rightfully so (such as the April Fools joke, Help in the Community, or the rant I made about posts being moved to the Lounge). And yeah, my ego was hurt, I got over it, and moved on.

Yes, posts can sometimes get off-topic. Hence, why I decided to post this in the Lounge (as I already know, this will get moved anyways, as my posts sometimes do). Hehe

I totally can see what and how the bravoe'd board can be easily manipulated. And I am guessing everyone else has too. As someone had mentioned (I think it was @Naepalm ) who took a screenshot that moderators told us to hit the bravo if you like a post. In the end, Public Mobile has its own calculation on how to reward members for the community rewards. And I am kinda glad they don't reveal that because then everybody would try to manipulate it and it's no longer a reward, it's a scam to beat the system.

There were a few comments that were made from Oracles to us regular folks, and it was a bit testy. And sure, egos will cool off, and by the next day, it's back to being nice. And then another post will come by, and our egos are hurt, and we go back to this again. Where is the love people?  Don't take the comments seriously. The community is for people who are looking for help. If I wanted to be berated like a kid, I go see my momma!

So, before you start to give the Oracles a hard time, think about what they have accomplished before you started in the Community and joined Public Mobile. We are all allowed to free speech without any malicious content from racism, hatred, candy crush, profanities. I am okay with the sarcastic remarks since am one to give and take!

On this last note, I will no longer be partaking in the community, because it seems my comments will surely offend someone, and NO, I am not going to pen a sincere apology.

Because I hate writing long messages, and two, to give respect, you have to show respect. 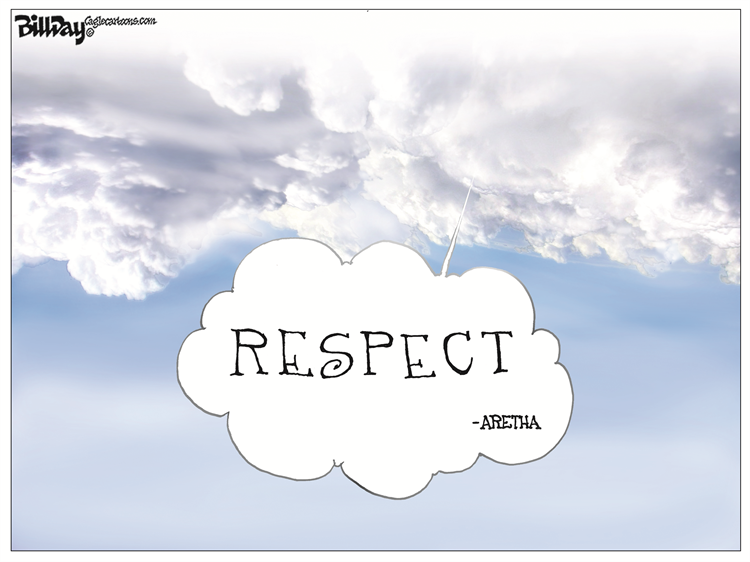 Well said my friend! I totaly agree they do have a thankless job. People get annoyed or confused or angry because they make one move that is not out of step but actually in step woth how they have helped out in the community.

Thank you for pointing this out and brining perspective!

Please don't let all these shenanigans of late dissuade you from participating. This will all pass once we hopefully return to some semblance of normalcy in the world and everybody goes back to their day to day lives making livings, taking kids hither and yon, running around with their outside activities etc.

Just pop in and have a look and have your say when you feel like it when you might have a few minutes to waste.

It doesn't take many hours to at least get a buck or two if that is your goal. Or just to try to be of assistance to a wayward customer. Even though the lightning posters have answered the question, you might think of some nuance of the thread and have your say. Or they might even actually be wrong on something.

Don't go. Every voice is valuable.

@mpcdesign , I will take your words as penance for past indiscretions and an offer for an armistice.  I graciously accept.  Whether you decide to come or go, it is your call.

All I would ask others to do is reflect on this well written post and come to accept the fact that oracle is a role and its administration should not be subject to public debate.  The oracles are not here to participate in a popularity contest.  Please respect the role.  If the respect can go beyond the role to the actual people, all the better.  Isn't that what community stands for?

" Please respect the role.  If the respect can go beyond the role to the actual people, all the better.  Isn't that what community stands for?"

Thank you William for your reapknse in this. I completely understand where ypu are coming from maybe not in this particular context. But, when you lead you can not.be driven by popular vite but by what you stand for. As oracles I am begining to learn what that means. Maybe for others it was very clear what an oracle does. But I have had toake my own deductions from experience.

Keep up the good work all of you!

Have an  amazimg night;!

All I would ask others to do is reflect on this well written post and come to accept the fact that oracle is a role and its administration should not be subject to public debate.  The oracles are not here to participate in a popularity contest.  Please respect the role.  If the respect can go beyond the role to the actual people, all the better.  Isn't that what community stands for?

I had plenty more to say in reply, but I'll leave it at this..... that's a real nice platitude up there in bold, but if YOU can't respect others around here, you have ZERO right to expect any respect in return.

@mpcdesign   Thank you for tagging me....im still trying to disseminate the original thread that this is in response to....but we'll written and insightful and deserving of the landing page to call attention to your response....even if it got moved later at least those involved and other members could learn something......respect.....being the key word......but take a break, come back with fresh eyes and a renewed spirit.

@will13am  @ShawnC13  @NDesai   I'll have something to say in the original thread about the behaviors/attitudes of some of the participants but bravo to all three of you for keeping level heads and bitten tongues. To quote Dr. Bonnie Henry...I personally have noticed an embracing of her words by the oracles this week....Be kind, be calm, be safe.....and being patient, helpful and understanding with new members and giving some leeway in threads to go a little off topic and keeping the movement of threads to the lounge to the most obvious ones. I feel the Oracle team has understood the need to compromise. It's unfortunate that some members today haven't felt the need to do the same.

How do we come back from this? Harbouring ill will is never healthy....you can be justified in your feelings but do you want to hold onto them? If the oracles are reflecting on their roles should we not do the same? Maybe its just me but i dont want to hold onto negativity. Ive certainly felt slighted, ganged up on, insulted.....i could go on....but what's the point? Personalities clash, opinions differ, apologies should probably be made but who takes the first step? Forgiveness is freeing.

@z10user4  may be flippant by saying none of this really matters but obviously it does more to some and much less to others....but why not take the high road? Why not lead by example.... Lead our newest members on how we should behave in the community, show that we are all the same, mistakes can be made as long as we learn from them. Respect has to be earned  so earn the respect of the community....set an example that others can look up to you for rather than burying yourself in resentment and allowing it to infect the community.

We may have been accused of acting like children before.....but maybe we should take a page out of child's favourite book and  forgive and forget and kiss and make up. A great doctor once said    "Unless someone like you cares an awful lot. Nothing's going to get better its not."