So i was playing around with the internet Wayback Machine and i found some interesting things that public used to offer before being bought by Telus.

Back then there was the option to pay in cash and through money transfer. It was called Public Cash services. There also was a 3$ in store fee. This all ended in 2014. 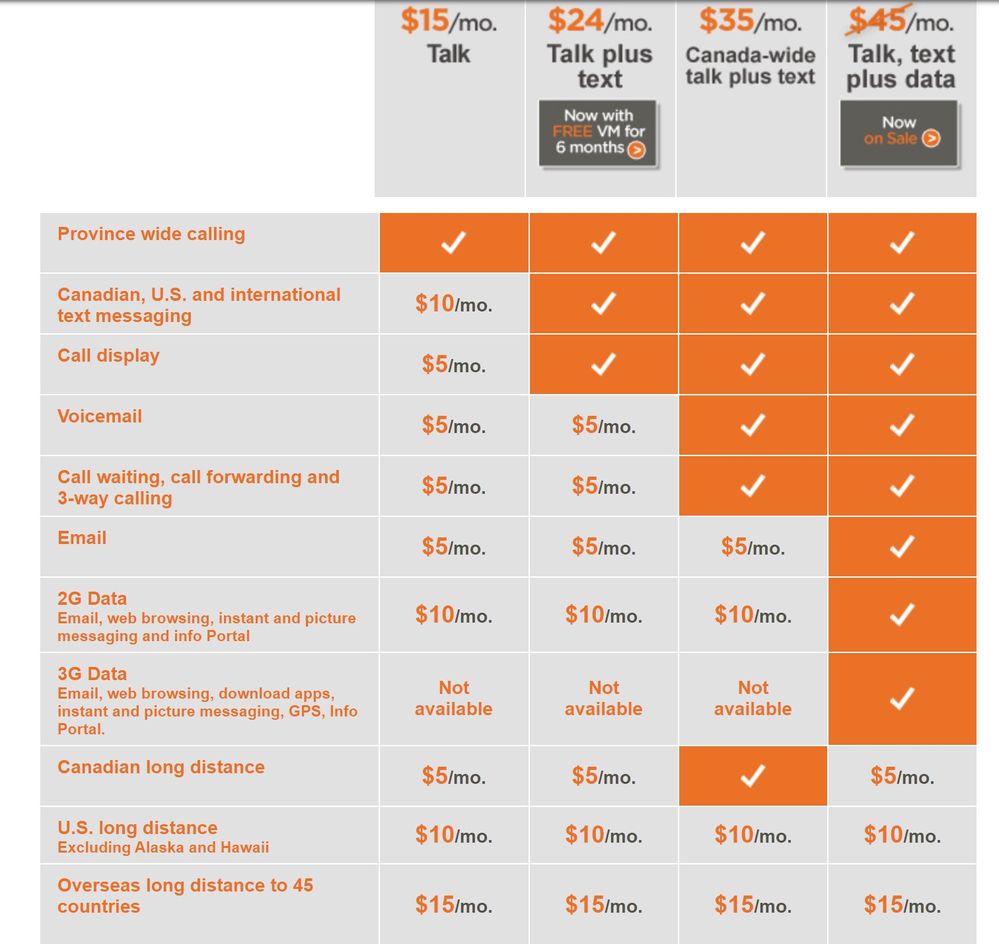 There were Unlimited Everything plans. Even unlimited Data. You had access to unlimited Email, Web browsing, Downloading apps, GPS, and the info portal. Its sad that this got dropped.

After being bought by Telus and the whole unlimited thing they then made by the GB plans. They also jacked up the prices and offerd less. its interesting how they had special plans for new and existing users.

Public Mobile never had a self serve before TELUS came along. They also only offered service in Ontario and Quebec unitll TELUS bought them. Its also funny how they are promoting the "3G" plans now and back then they were promoting 4G.

I found this fair use policy from their old site in 2014. 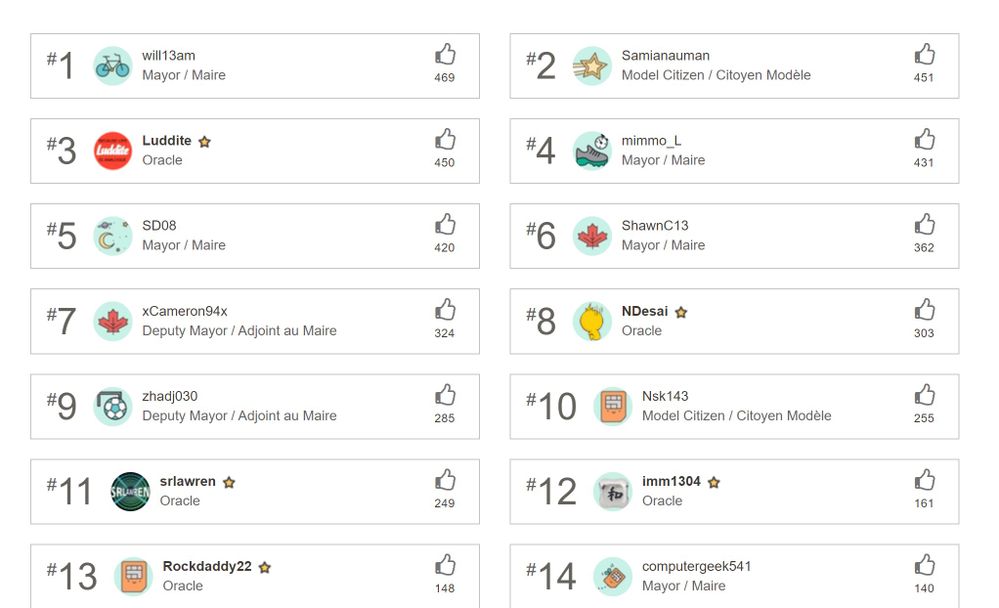 The bravos leader-board and community looked a heck of a lot different too.

And thats it ! I learent a bit about PM through old website archives. I didn't find much. Im sure there are loads of more interesting things but i have had enough of waiting hours for these half broken archives to load. does anybody know of anything else that is interesting ?

PM stayed in Beta for years after Telus took over.

They had Idea Lab 💡 section they used to get some creative ideas and implemented tons. They took it down and if i were to guess why, they couldn't keep up with some crazy ideas people will were throwing in 😀

New Here? - Check out Knowledge Base Articles to learn more about Public Mobile.

@NDesai Yeah Telus definitely improved publuc. There were definitely things that had to go but there were some things that I wish could have stayed. Like unlimited email, Web browsing, etc. I couldn't belive my eyes when I saw that their old plans had unlimited data. But look at what Public Mobile became today. They basically changed the whole service and just kept the old name. If it wasn't for that I wouldn't be here right now.

Oh and also a long time ago they used to offer android smartphones and these smart feature phones. They used to have special plans for each. I dont know anything about these plans because that area in the archives are broken.

The Idea Lab required active feedback from PM to the participants - neglecting to respond (yay or nay or definite maybe or even "not at this time, but we'll look into it in the future") suggested that ideas weren't even being reviewed or considered, I've seen a fair number of (redacted) posts from participants who became unhappy and snippy after apparently being "ignored" for too long.

No Idea Lab means no hard obligation for PM to communicate, they killed it so they could focus on other things and "keep the conversation going" on their own terms, enough time has passed that they're unlikely to embrace the chore again.