Do you have services? If not, check the 4-digits of your SIM match the 4-digits listed on your SELF SERVE account, found here, under "Change Sim Card":

If the 4-digts DO NOT match, then it appears someone has been fraudulent (SIM-jacked) on your account.

Change passwords and security questions to your SELF SERVE account right away and check your financials.

Let the moderators know about this as well.  By checking your Private Message Box while signed into your Community Account.

Why would it be locked to previous carrier when I've been using this phone for 4 months now?

Since you've been using the phone, you're right that you do need the SIM card's PUK.  Unfortunately, only the moderators can provide you with that. Changing to a new SIM card would eliminate the need for this code, although I agree that you shouldn't have to replace it.

Where to find your PUK (publicmobile.ca)

After selecting the above, and then clicking on the area to submit a ticket to the Moderator by clicking where the here is indicated, type "Need PUK code", then select from the list based on what PUK message you received.

I live nowhere near a dealer to buy a new card.. they dont seem to want to help me cause it's been 17 hours since they last contacted me... 1800publicmo would be a good number to call for us *************. I just want my phone working again

@dave-420  Unfortunately Public Mobile support is all online. Says this on their main page before you even sign up. 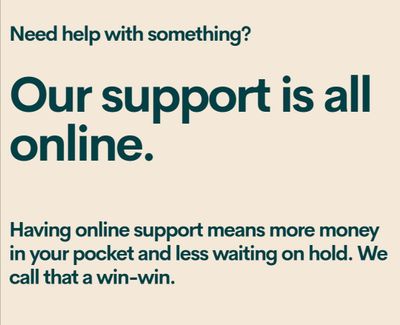 It could take up to 48 hours as per help article. 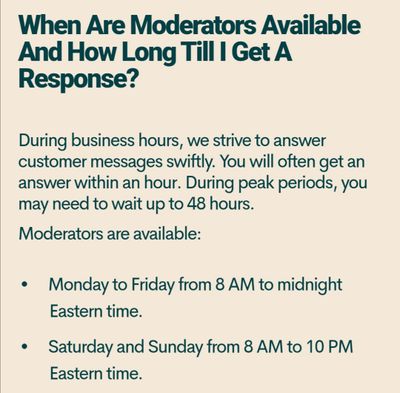 The following is from another post from the Oracle @Luddite

The following should help to delineate the various PIN messages that can occur:

"SIM network PIN blocked. Enter SIM network PUK." is asking for the phone’s (often Samsung) “master code" after entering the wrong code too many times. As noted by @Triguy Samsung and/or your previous carrier can give you this.

"SIM network unlock PIN" is asking for your previous carrier's unlock code - just contact them with your IMEI and they'll give it to you. If you enter this incorrectly too many times, you'll get the error message above.

“PIN unlock key (PUK)” is a SIM-specific code used to prevent unauthorised use of a SIM card.

The PIN (Personal Identification Number) enables secure access to the SIM card and network. It is provided with your SIM card. 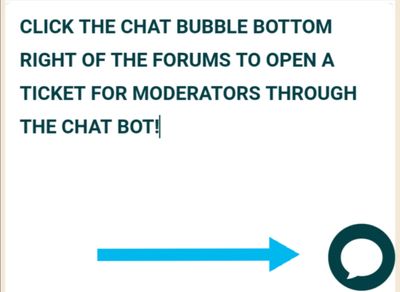 They work for public mobile and the only ones that can give it to you. The forum's are all customers like you.

Or private message them

Maybe put away the herbs for the time being and concentrate on the guidance being offered. You need to contact the moderators.