Not sure why.. worst text/ data service in 3 years.. in the Belleville/ Kingston corridor.. everything is lagging.. text isn’t working.. maybe it’s too hot outside.. lol.. just a shared observation....not looking for restart your phone/ check this and that answers.. just stating a fact....

Have you tried restarting your phone?  haha.... sorry, I couldn't resist.  On a serious note, any outages in the area?  If you think it's something worth reporting, you can always put a comment out to staff (or Telus) and see what they tell you.  It may be worth it if you're in that area a lot!  🙂

@Metal1967  Bell, which Telus relies on,  has good coverage with both 3G and LTE in the area.   I check around and don't see much complains about the area today.  Maybe try rebooting your phone, or put the phone to 3G only and see if there is any improvoment

maybe it’s too hot outside.. lol.. just a shared observation....not looking for restart your phone/ check this and that answers.. just stating a fact....

Hot only crazy hot but humid too!

Did you start experiencing this issues just recently or it is on and off? 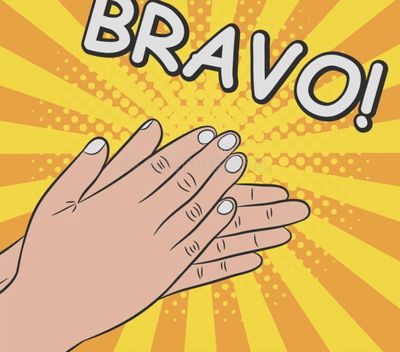 Lol....maybe everybody is inside with their air conditioners on high surfing the interwebs for ways to cool off texting their friends about how hot it is thus increasing network traffic  causing 4G LTE to slow to a crawl.

@softech's idea has merit since everyone laughs at 3G network service there is no one using it!

When we are testing, we test all the possible solutions.  Also some tests are for confirmation rather than a long term fix.

PM is running on LTE throttled at 3Mbps while 3G is unthrottled.  In some case, the unthrottled 3G could be faster than throttled LTE.  Of course LTE still has lower latency.  But, your were saying your current LTE connect is slow,  it could be you don't have good LTE signal there or LTE was having issue in your area.  3G could be a life safer for until LTE issue is resolved

BTW, if you want to Bravo, I appreciate you click on the Bravo link of my posts.  Thanks very much