Congratulations everyone! A lot of great work. Nice to see some some newer members at/near the top of the contributor's list.

Love to see all the enthusiasm and welcoming to the new fresh faces. It's was a great month.

Congrats to all recipients!  I have learned many new things just from reading your posts. Even if you didn't receive anything and posted informational stuff I have learned some fresh points of view that helps me to understand online people better (and some of you are great).  ❤️

Congratulations to all regular contributors for their time and efforts.  Also, a welcome to all new members who have joined Public Mobile.

@Abdallah_A hmmm I appear to be listed in both the top 1% and top 5% graphics...  does that mean I get paid the sum of both reward levels??  🙂

Which one is correct?  Just curious.

LOL,  you can only wish

Mathematically, we could say that it isn't really a mistake because anyone in a true top 1% would have to already been part of the top 5%.  However, we do know that the people listed are not supposed to be in more than one category, and that the system excludes people who are in a higher category from the lower ranks, likely to avoid the double pay out.

@Abdallah_A, my avatar is listed in the 5% graphic, but I did not receive my community reward on December 7th when the other rewards were handed out to the community.  I will be sending a message to the moderator_team accordingly.

Thanks for confirming I was in the 5% group this past month.

Maybe, they are getting back at you for the "open letter".  Just kidding.  Didn't you say earlier that this happened to you before?

Top 5% for me is exciting, I wish I could put this on my resume! Thanks for your support guys.

Congrats too all those made it!  Its time of the month again.  More are coming!

Not to repeat what everyone is saying, but well done everybody 😉

And good luck to all for the contests taking place this week! 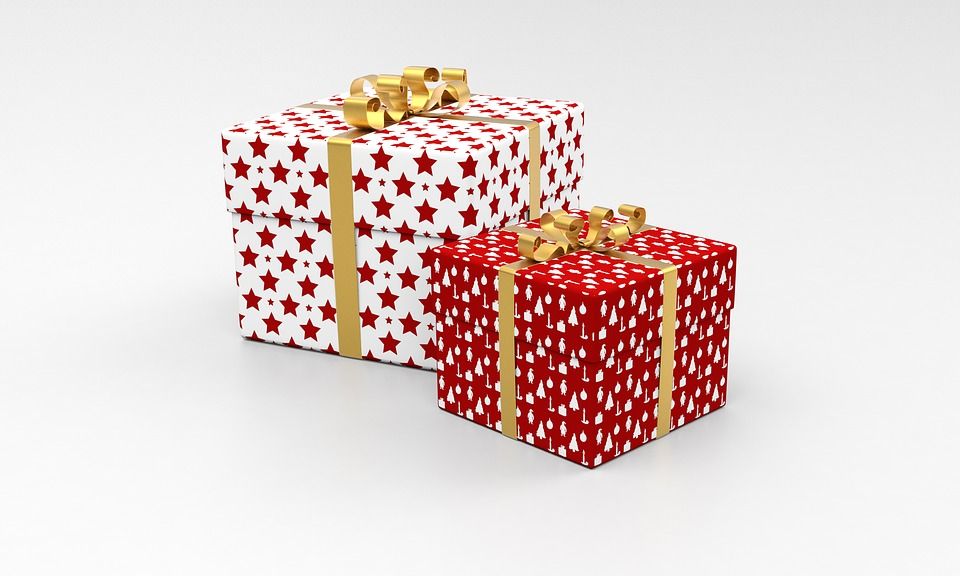